On April 18, 2015 there was a recognition ceremony for six (6) Confederate Soldiers buried in the Springfield Cemetery and three (3) in Carter Cemetery. The ceremony also recognized Lt. Edward J. McDermett, Confederate States Navy (CSS), and Mr. Louie Bernard who worked at the Carter Plantation for Judge Marcus T. Carter, owner of Carter Plantation at that time. Both of these men lost their lives in the Battle of Blood River.

The ceremony began in the Springfield Cemetery at 11:00 AM with Denise Martin, Master of Ceremonies. Mayor Charles E. Martin followed the invocation given by Emile Tosso, Pastor of the First Methodist Church. Remarks were made by A. J. Taylor, President of the Louisiana Chapter United Daughters of the Confederacy; Thomas Taylor, Commander of the Louisiana Division of Sons of Confederate Veterans; Charles Elliott, History & Political Science at Southeastern Louisiana University. Denise Martin unveiled a plaque to recognize Lt. McDermett for leading the Confederate troops in the Battle of Blood River and loss of his life during the skirmish. Roll of Honor was done by Captain Chip Landry of the Louisiana State Militia Tenth Brigade. Following the ceremony light refreshments were served and the ceremony continued from the Springfield Cemetery to the Carter Cemetery in Carter Plantation for their recognition ceremony. Upon completion of that portion of the ceremony the troops marched to the Carter House where an abbreviated reenactment of the Battle of Blood River took place. The battle, actually classified as a skirmish, took place on March 12, 1865.

When the troops approached the Carter House they were announced to Judge Marcus T. Carter who was in the Carter House and he immediately came to the front porch to meet Lt. McDermett and his troops. Lt. McDermett had led his troops from Mobile, Alabama. He explained to Judge Carter that they had orders to come to Springfield because the Confederate authorities had gotten word that two men were selling contraband off of vessels situated near the mouth of the Tickfaw River. He and his men would be making their way after dark to the location of these selling the contraband so they could stop this illegal trading. Judge Carter invited the officers in to have dinner with him and told Lt. McDermett he would have one of his men who knew his way through the waterways in the area accompany the troops and act as a guide for them. Mr. Louie Bernard was introduced to Lt. McDermett and told about the plans. The other soldiers were given dinner and were able to rest a little after feeding the horses before they set out on the mission.

The reenactment activities at the Carter House began at approximately 1:00 PM. This abbreviated reenactment was quite an educational experience to those who gathered on the front lawn of the Carter House. This was an opportunity to learn about a piece of history that took

place in the community. The Carter House was open for tours immediately following the reenactment ceremony.

There were demonstrations depicting life back during this period of history with the FFA students from Springfield High School showing how to make marbles and cartridges. Ms. Carolyn Szabados demonstrated how to make handkerchief dolls, purses, and paper dolls. Even though this was somewhat of a somber occasion, remembering these fallen soldiers, we had entertainment provided by Vida Duet playing music from 2:00 PM to 4:00 PM.

The Historic Carter House Society Inc. (HCHS) Board worked with Denise Martin and the Town of Springfield to plan this event and HCHS hosted the afternoon portion of the activities. This was a great opportunity for the community to see the Carter House and the restoration work that has been done over the last three years. HCHS would like to thank the following volunteers who helped with the event: 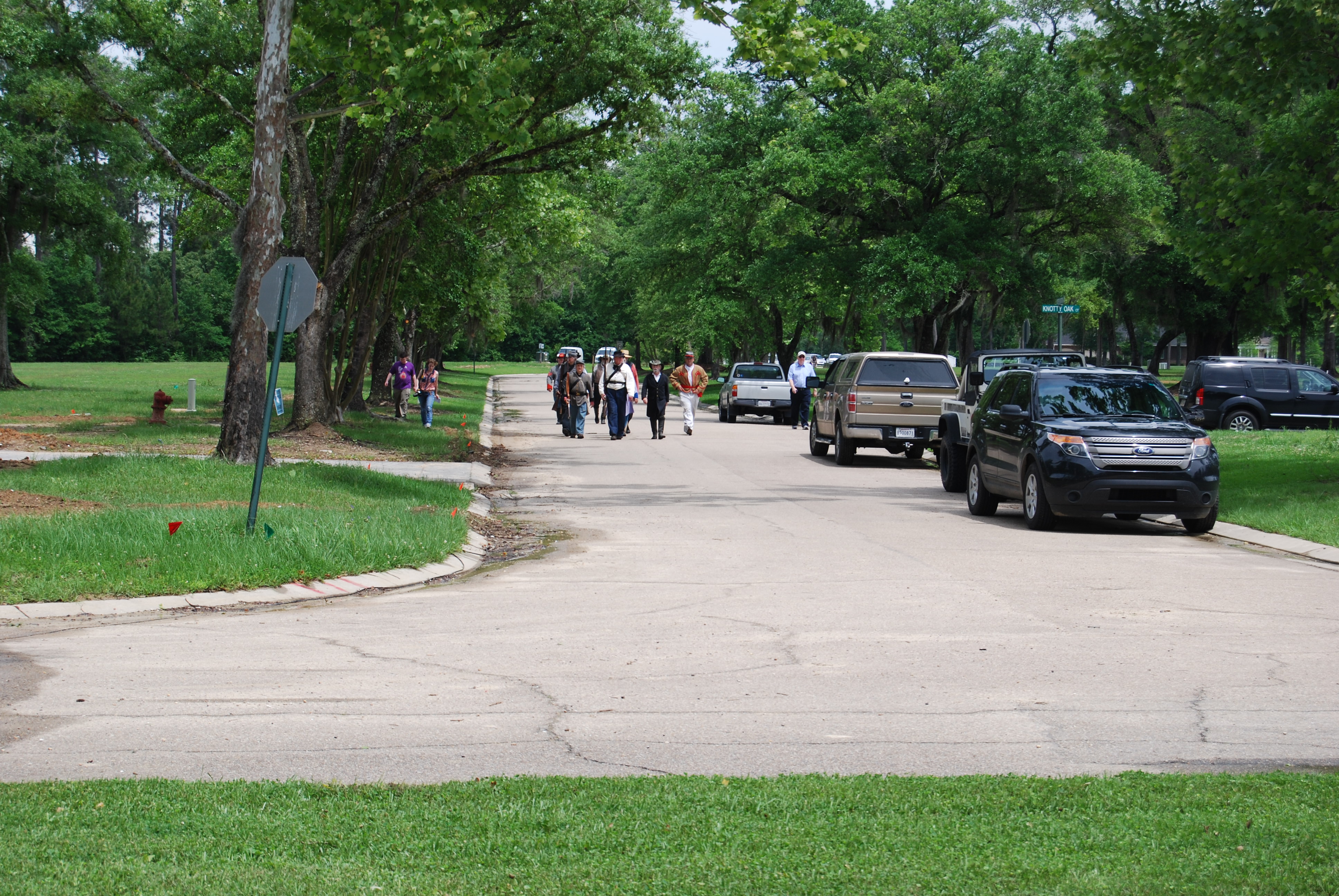 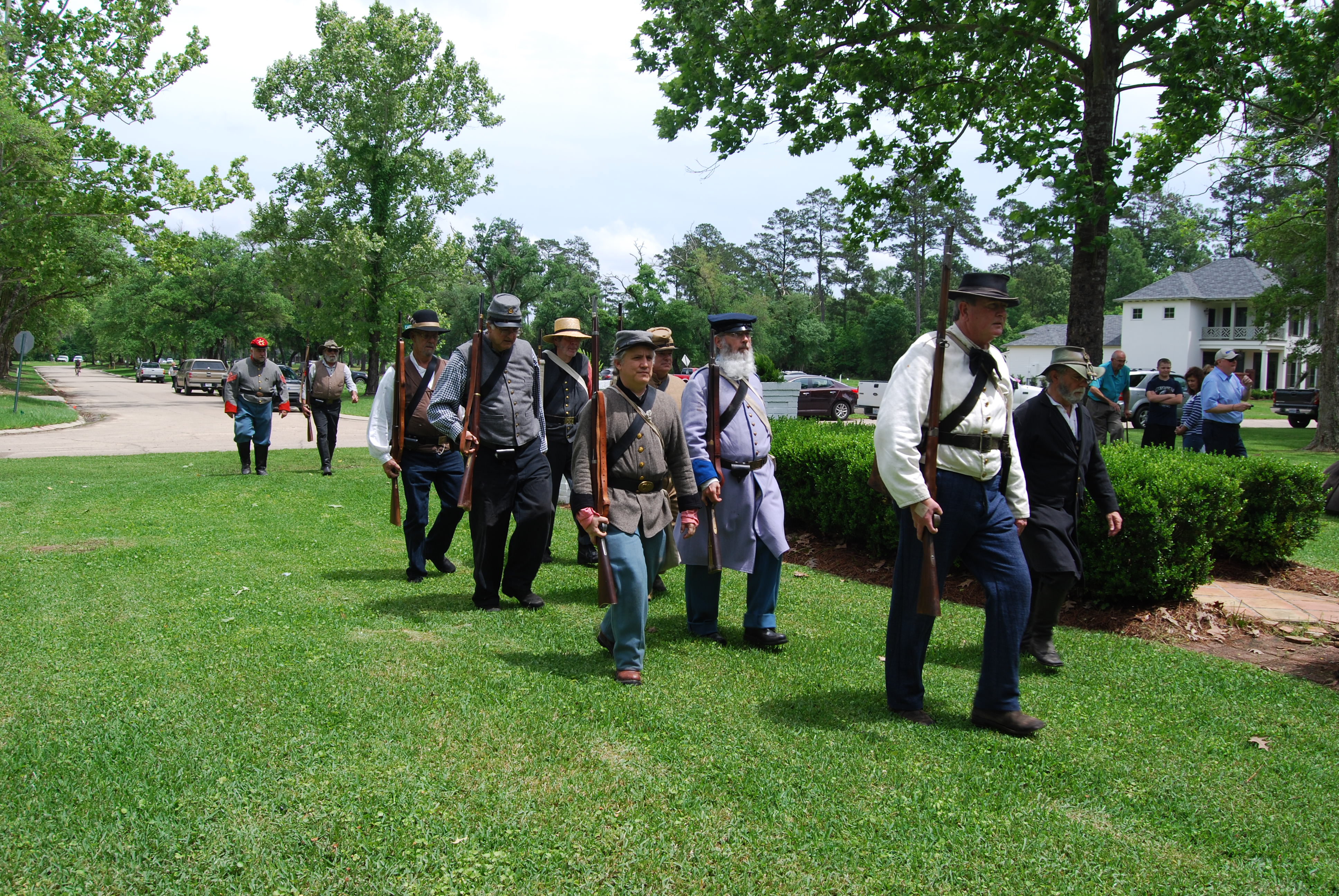 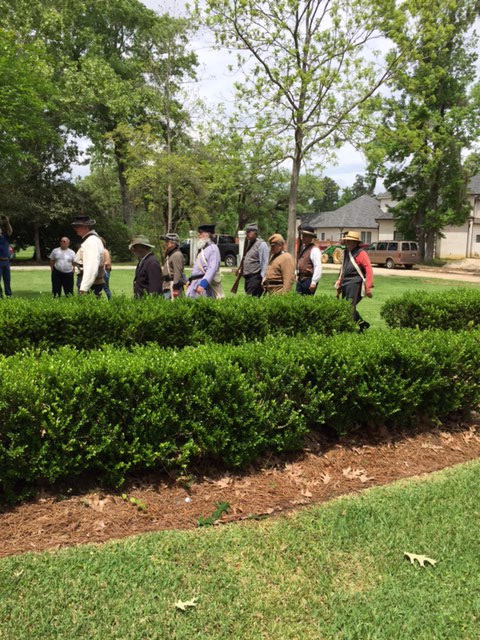 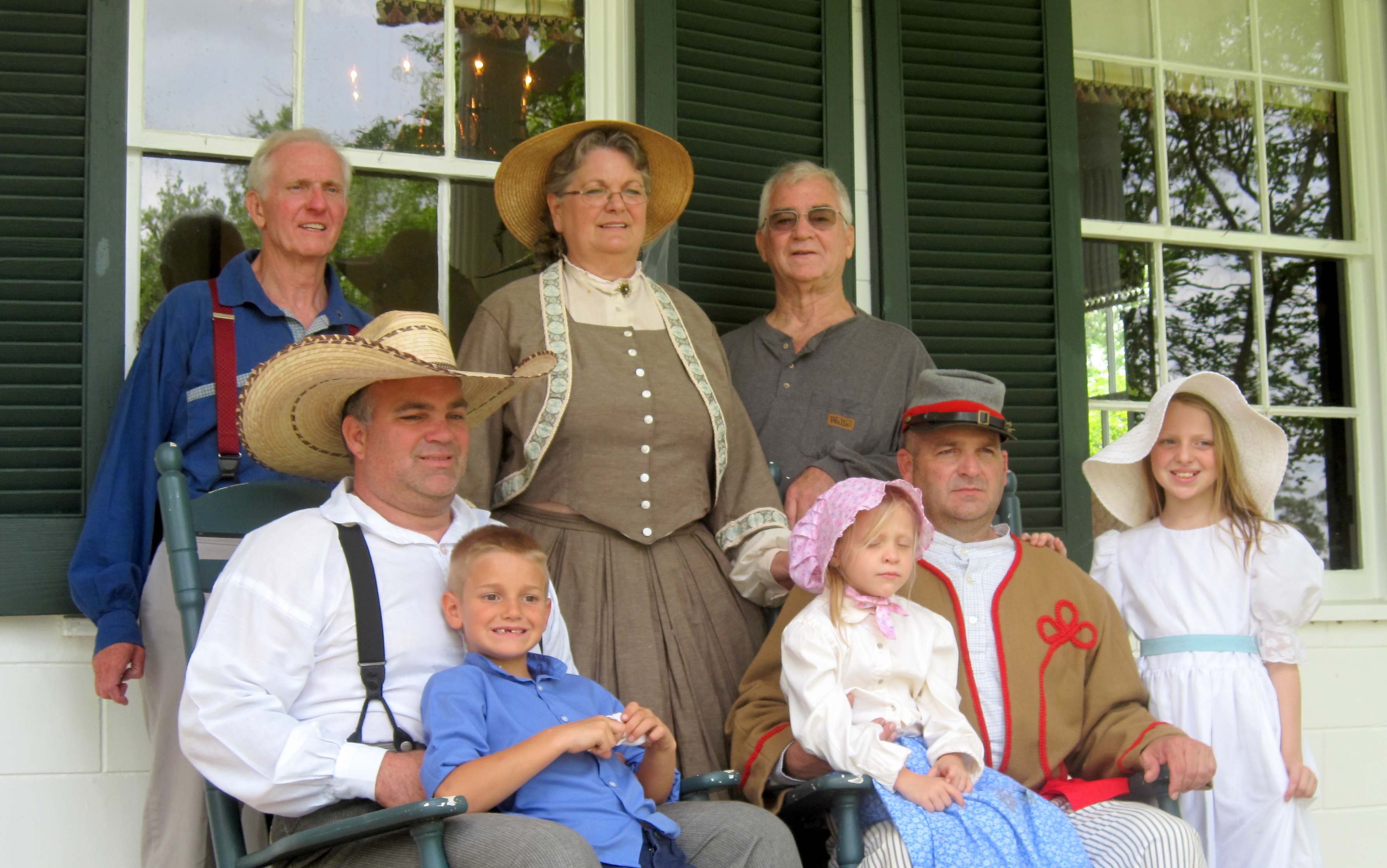 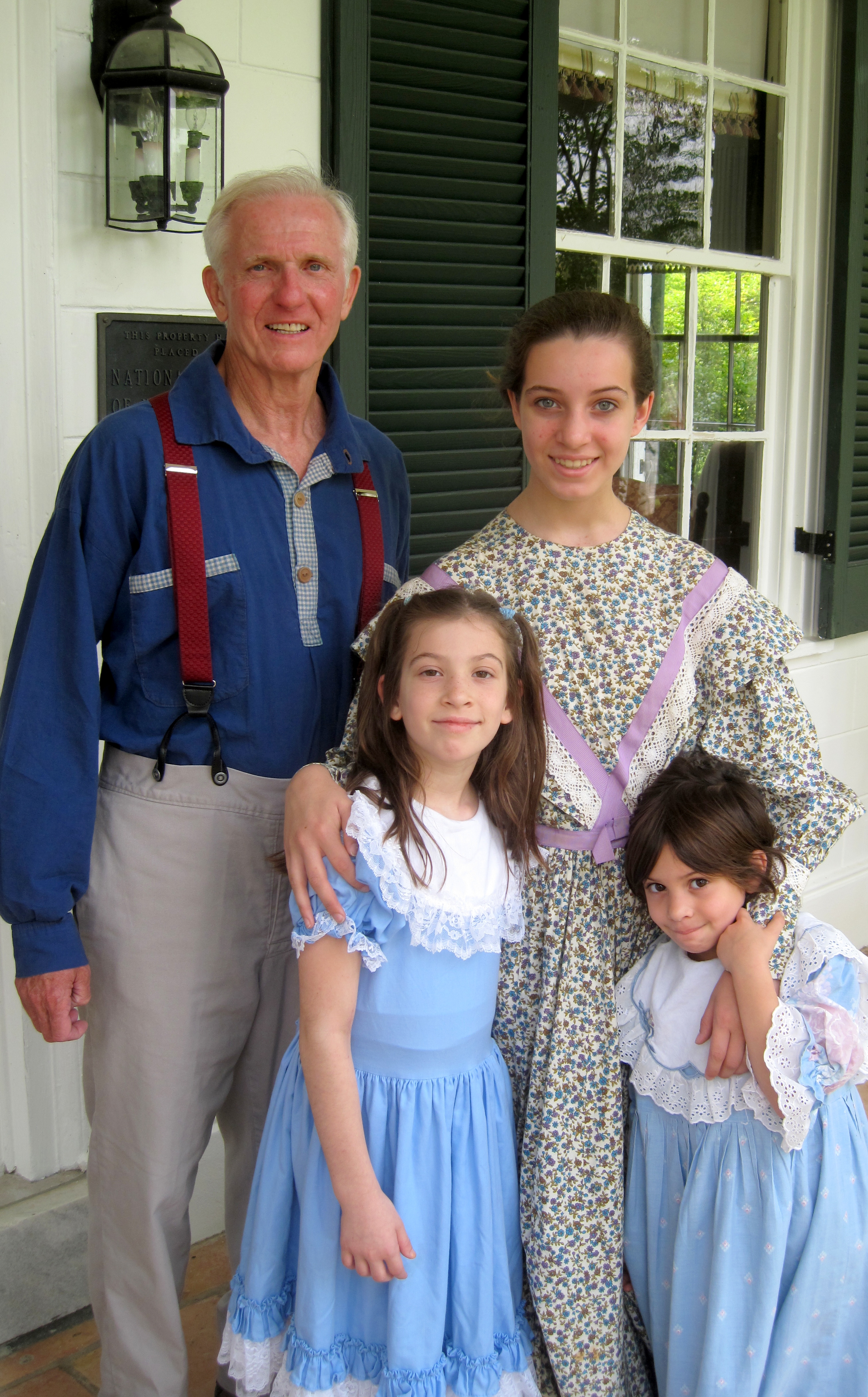 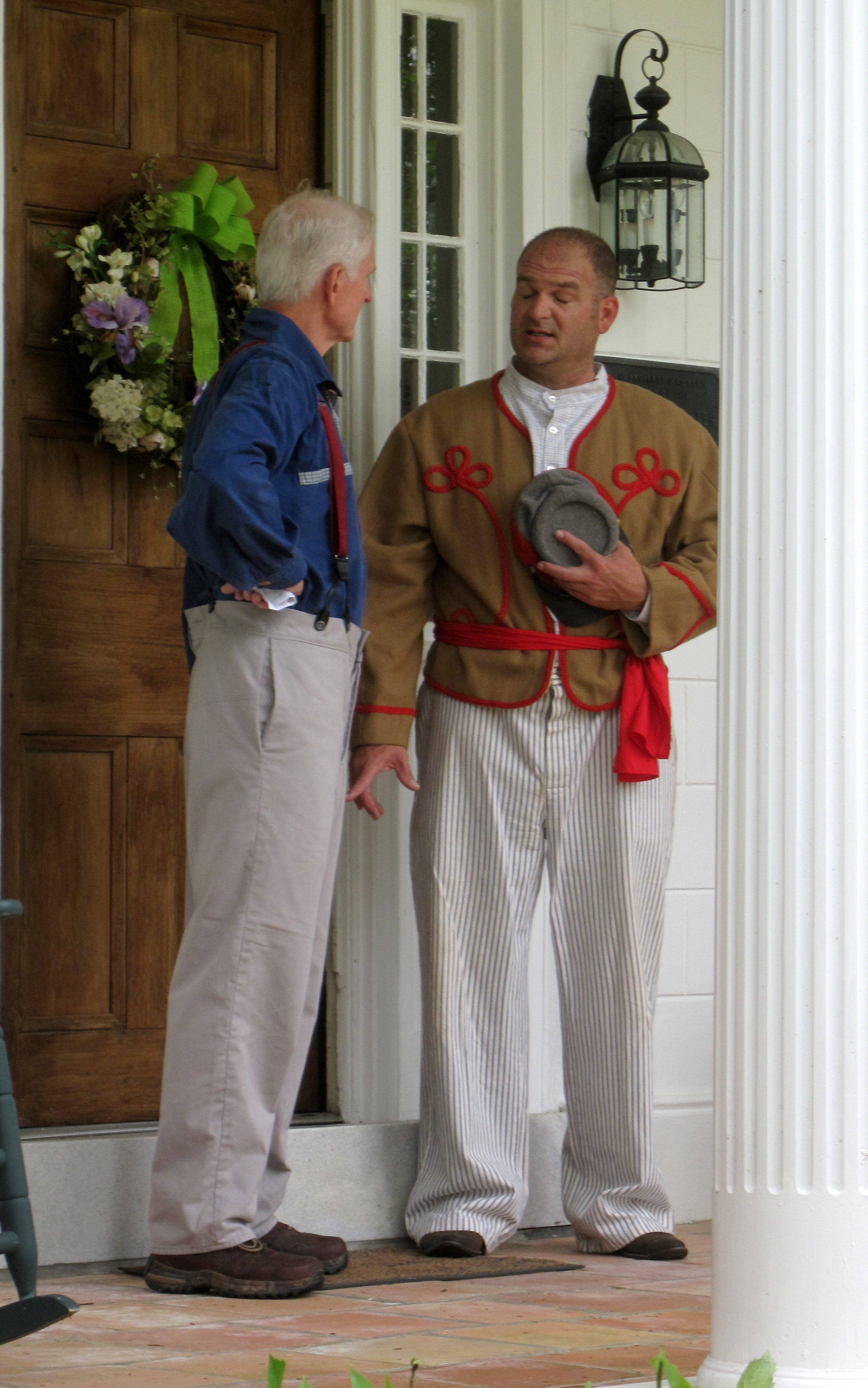 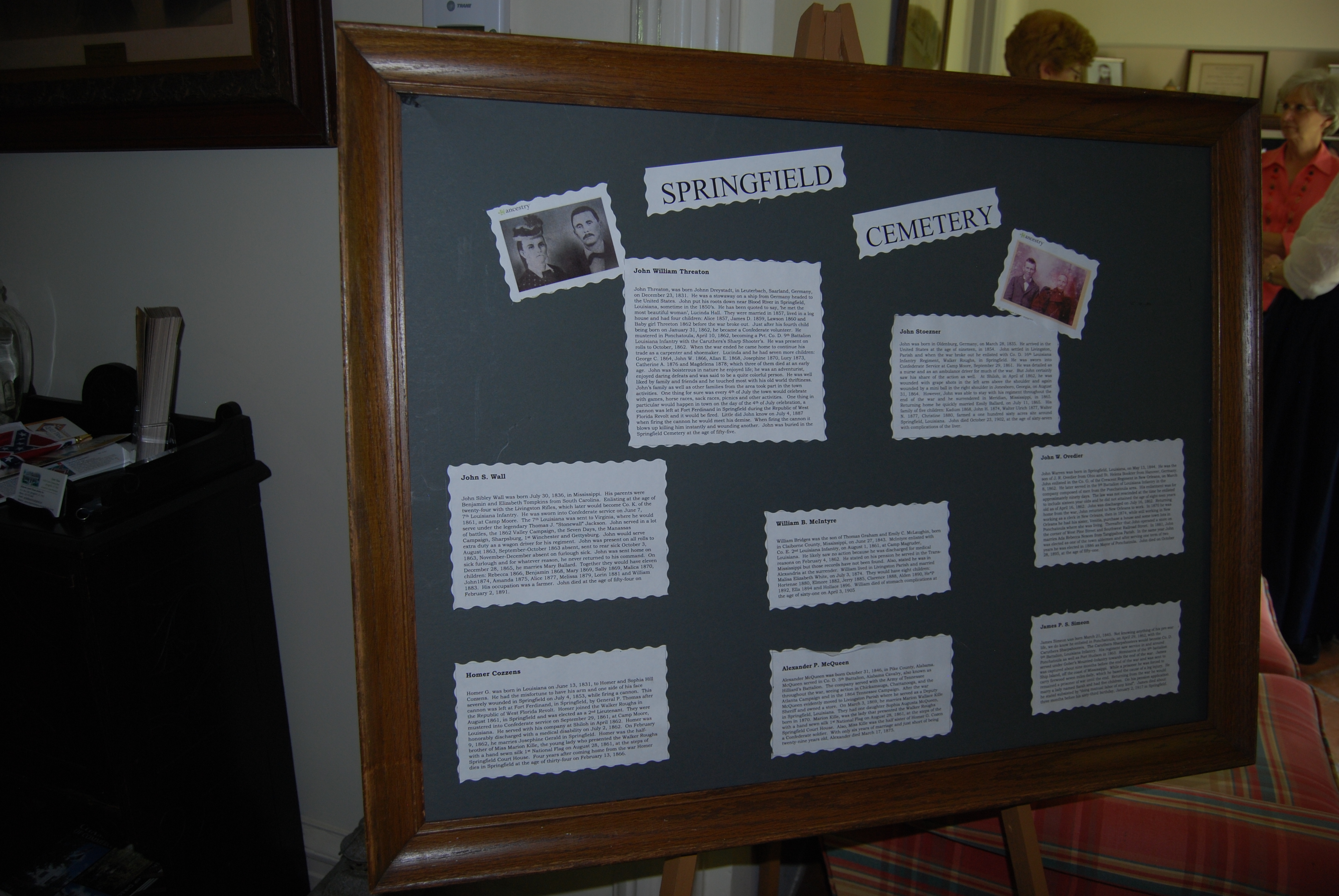 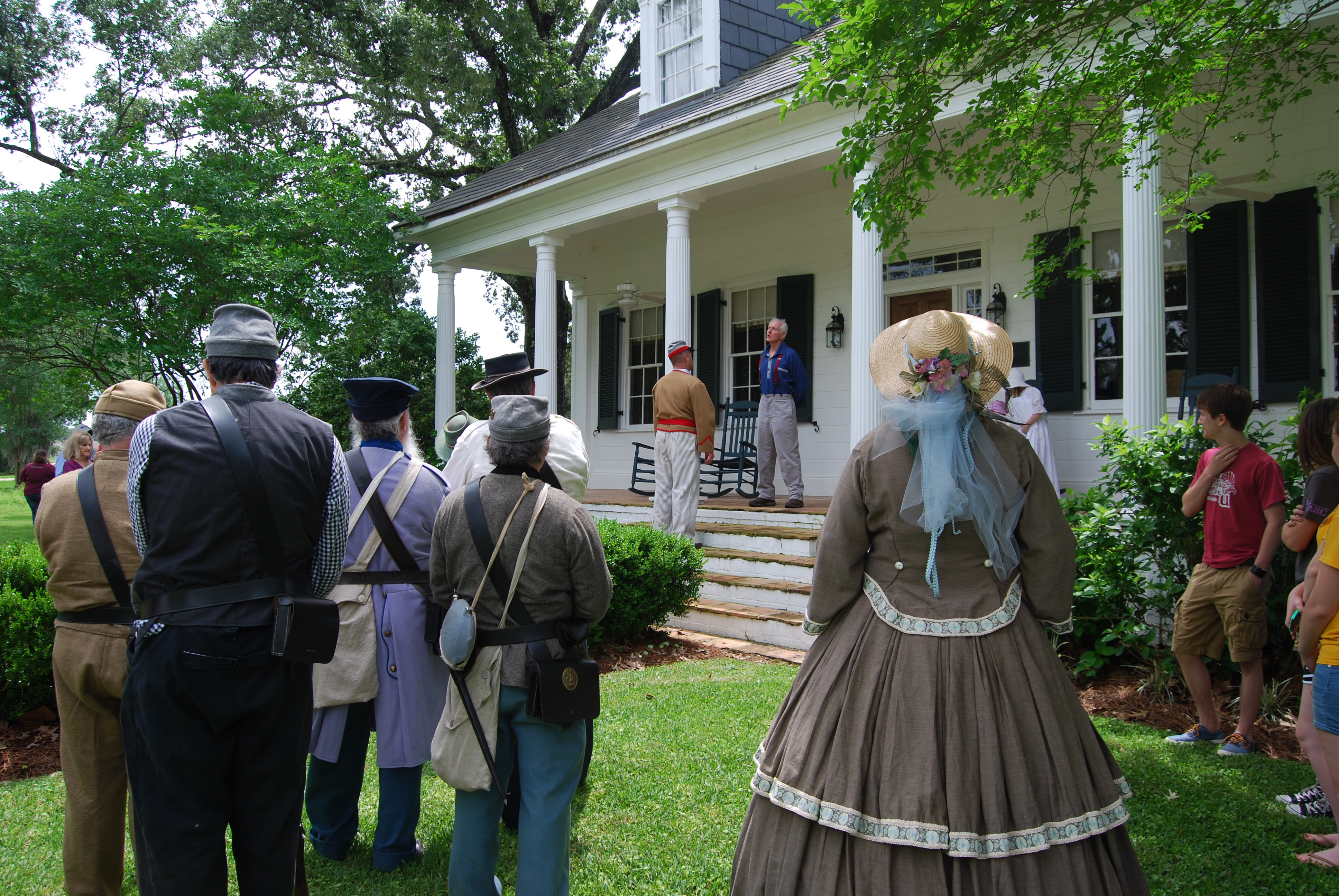 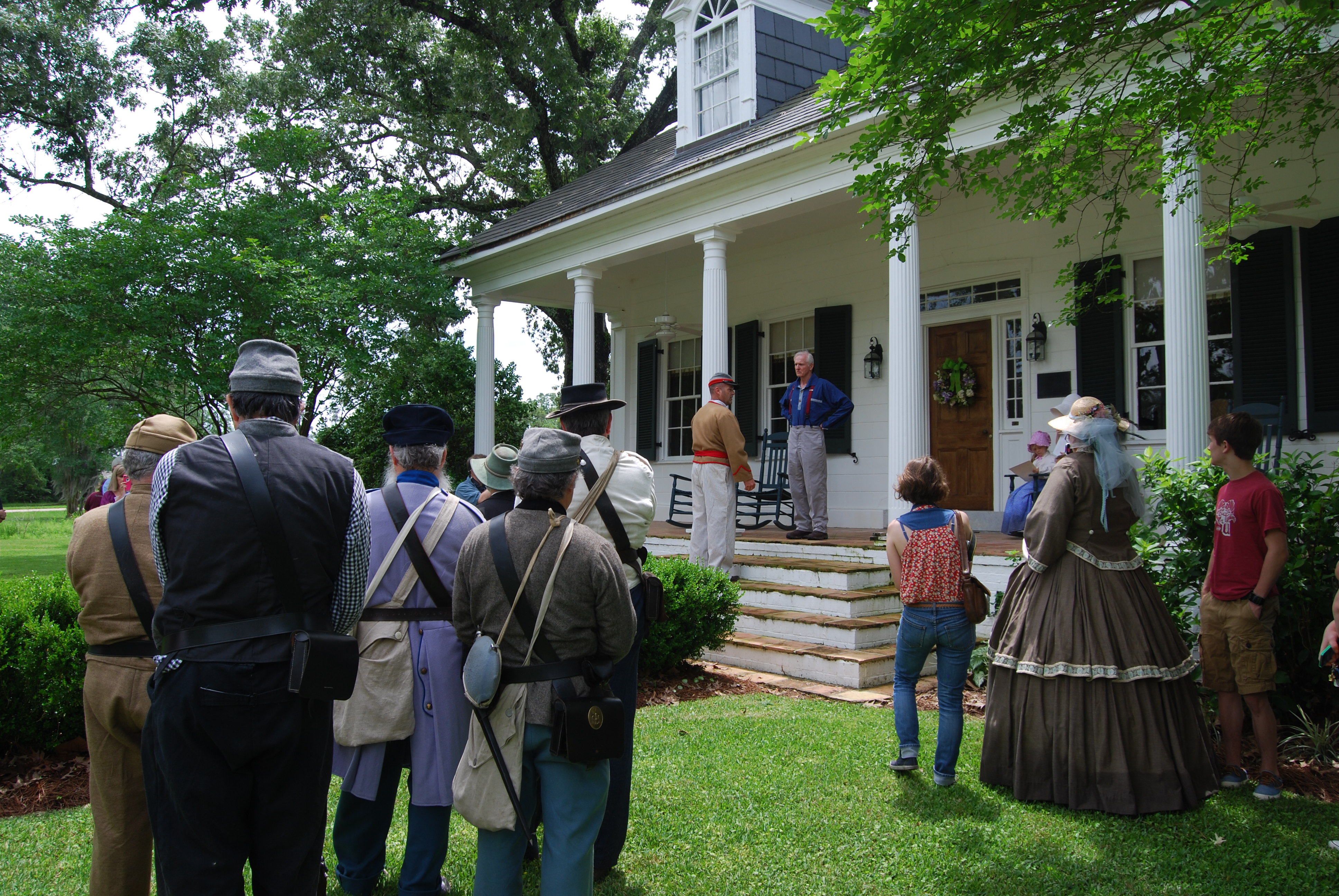 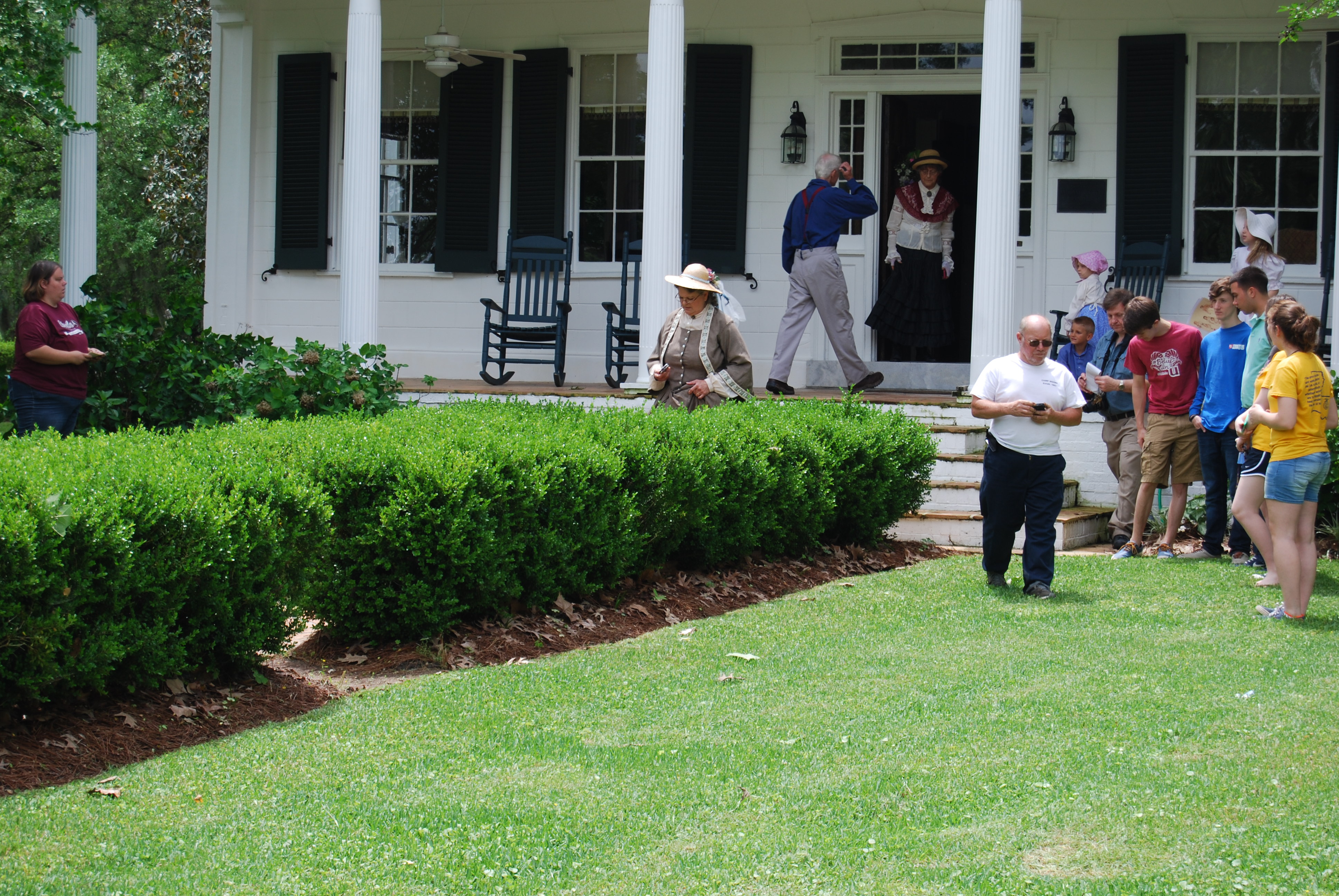 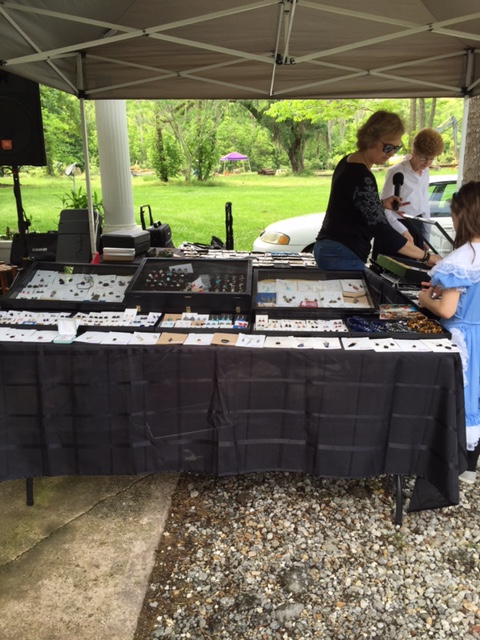